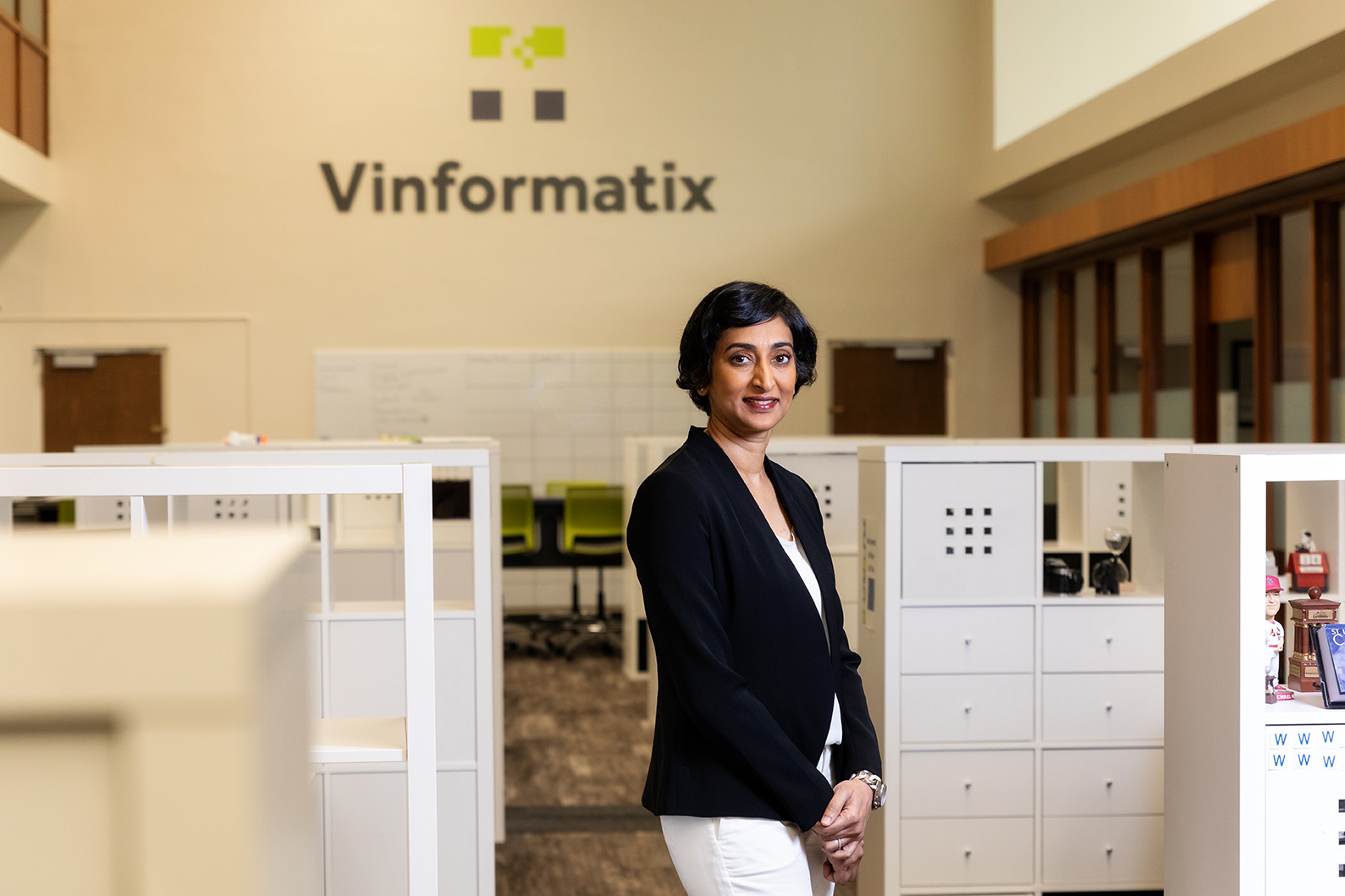 Vinformatix wins a $ 4 million contract with the National Science Foundation

Software company based in Baton Rouge Vinformatix received a two-year contract for $ 4 million with the National Science Foundation, the company said on Monday.

As part of the contract, Vinformatix will provide the foundation with expert and technical support, including data processing; Aggregation and linking; Dashboard design and architecture; Preparation of presentations, reports and project summaries; and mining, trending, research, statistical and economic analysis.

Vinformatix will also use the federal funds for expansion later this year, says CEO and Founder Padma Vatsavai, and will hire 5-10 additional employees, including data scientists and support staff, for long-term employment beyond the contract depending on the company’s workload .

It’s about raising awareness of Louisiana’s technical expertise, says Kelli Cagle, director of business development and supplier diversity at Vinformatix. The goal is to help build a community, and the technology is where it is right now.

Vinformatix was specifically chosen for its expertise in analytics, says Cagle.

The company’s first contract with the foundation will carry out data analysis for its research area of ​​computer science and information sciences and engineering.

The company will partner with DC-based IT company Agile Business Concepts under the contract.

This deal follows another potential deal with Vinformatix, which was removed from the Metro Council agenda in March. Mayor Sharon Weston Broome went looking enter into a contract with Vinformatix under the FY2019 Federal Community Based Crime Reduction Grant that would enable Vinformatix to develop a data analysis tool for the Baton Rouge Police Department.

The article was pulled, Vatsavai says, because the company realized it had more work to do to secure federal funding. The company is now waiting for federal approval for the funds, which should come next month.

Vinformatix was founded in Baton Rouge in 2008 and provides services such as software design and data analysis for companies and institutions such as LED, LSU and Baton Rouge General.

Analysts see deficits in the financing of Pentagon S&T