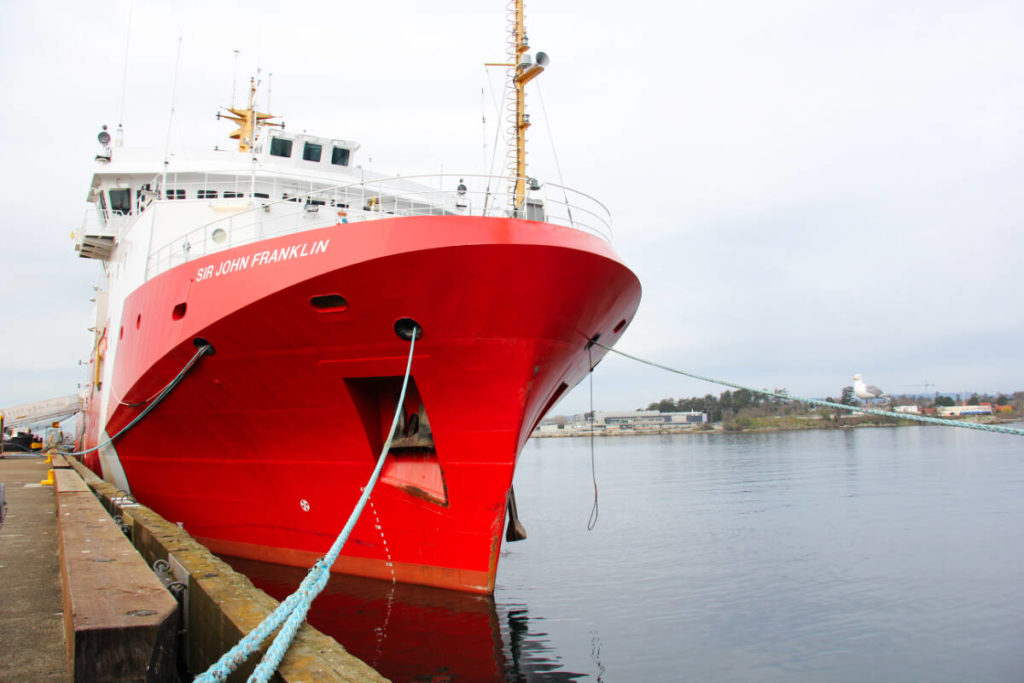 Mark Saunders, Director of the International Year of the Salmon, introduces the team of researchers behind their latest expedition. (Jane Skrypnek/Press team)

A team of Canadian scientists studying the impact of climate change on Pacific salmon during the winter have returned to Victoria after a month-long expedition through the frigid waters of the Gulf of Alaska.

The team is part of a research alliance with the United States and Russia that is working to understand how the increasingly extreme climate is affecting the dwindling supply of salmon. Their five-year project is called the International Year of the Salmon.

Initiative director Mark Saunders said scientists have been well aware of the declining survival of salmon in ocean environments since the mid-1990s.

“With recent dramatic marine heat waves associated with climate change, we have seen this situation worsen, and yet we have very little understanding of the direct mechanism to explain this decline,” he said during the team throwback event Friday, March 25.

Winter is one of the least studied periods of the Pacific salmon life cycle. So in February, during the initiative’s final study year, a research team traveled to the waters of the Gulf of Alaska to analyze where the salmon go during the cold months of the year, what conditions they live in and what communities of predators and prey they encounter.

One of the team members was Nicholas Ens, a graduate student from the University of Victoria. Speaking on Friday, he joked that when he told friends and family he was going to spend a month on a Coast Guard vessel – Sir John Franklin – in freezing conditions, they thought he he was mad. In truth, he said, it was an incredible learning experience.

Department of Fisheries and Oceans Canada (DFO) senior scientist and researcher Jackie King said one of the things they will be able to determine from this sampling in the coming weeks is where the salmon stocks of BC specifically go during the winter and how they are affected by climate change.

The Canadian research vessel Sir John Franklin has returned to Victoria after a month in the Pacific Ocean. (Jane Skrypnek/Press team)

Do you have a tip for the story? Email: [email protected] 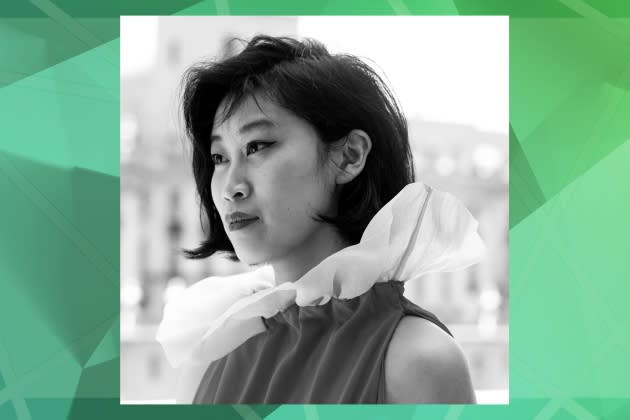