It’s not easy to build a data science team that can respond with agility to business demands in today’s data-centric world. Big data is more pervasive and easier to accumulate than ever, and new machine learning tools that help sort it seem to be popping up daily.

As data scientists find themselves under the responsibility of more departments, the profession becomes “difficult to define”, according to Peter Krensky, senior research analyst at Gartner.

Speaking at a recent webinar by the research and consulting firm, titled “The Essentials of Data Science and Machine Learning,” Krensky offered several tips on the building a data science team for the modern world.

Basic data scientists, or data scientists who have trained or trained specifically in the field, are hard to find, Krensky said. There is a talent shortage, he says, and increasing demand for machine learning tools to automate what could have been done by traditional data scientists doesn’t help.

Although Krensky noted that more and more colleges and universities are starting to offer degrees in the areas of data or business analytics, and that academia is one of the main sources of data science talent. data and machine learning, hiring a master data specialist can be costly. Internships, however, can serve as a “win-win” for companies and students, he said.

By working with schools and hosting internships for students, a company can “get an injection of the latest and greatest tools and techniques that are being used” and taught, and students can gain valuable experience, Krensky said.

For smaller analytical jobs, he said, there is also a growing gig economy of moonlighting professionals that organizations can tap into.

Creation of a citizen data scientist

Citizen Data Scientists have become an important group to build a data science team. A citizen data scientist is “a person who creates or generates models that exploit predictive data or prescriptive analytics, but whose primary function is outside the realm of statistics and analytics,” as defined by Gartner.

Citizen data scientists can come from a variety of backgrounds, Krensky noted, and employers should recruit widely and make sure to assess employee skills when building a data science team.

Where to Use Data Scientists

Data scientists “are everywhere,” Krensky said, and they report to many different departments.

More often, however, Krensky said he’s found that data science teams “are in line with businesses, embedded right next to the business function they work for.”

This could include a data science team in sales, R&D and marketing, he said. While data teams are also used in IT, Krensky said it’s not a model he recommends because teams seem to work best in business-related departments. 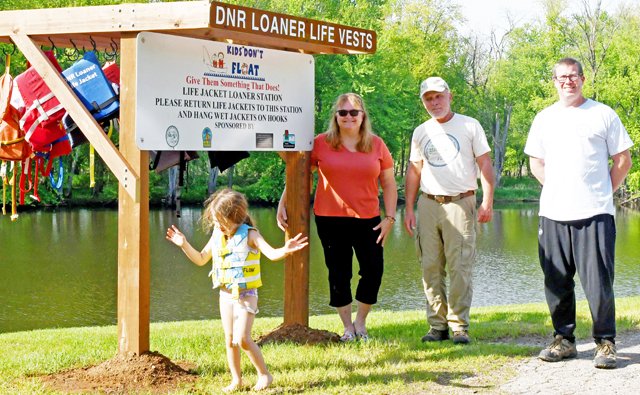 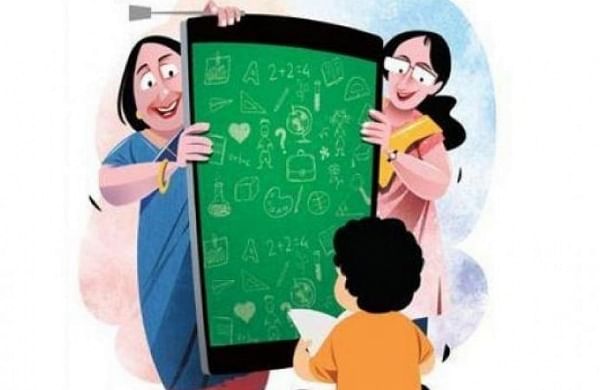 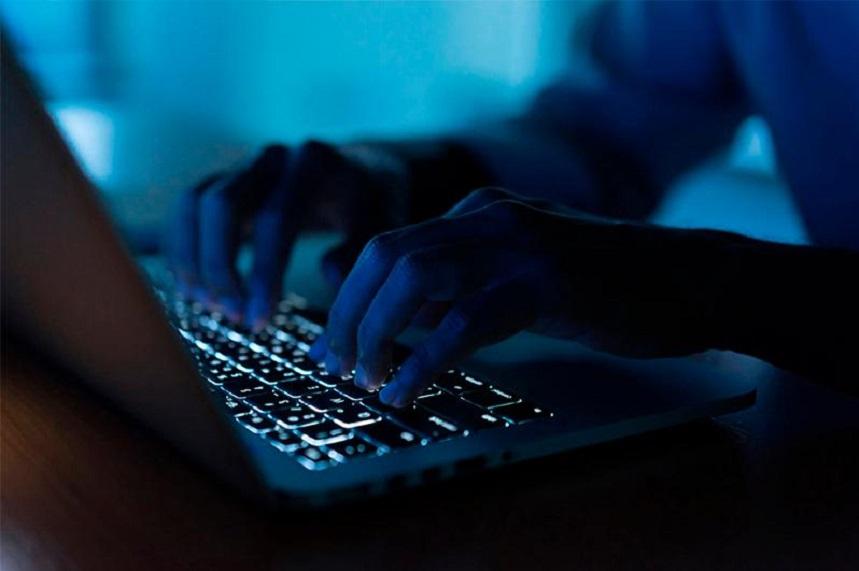